The U.S. Navy’s Virginia Class fast attack submarines are ruthlessly efficient war machines, the apex predators of the deep. Yet their general appearance and many aspects of their design have a direct lineage back to the 1950s. The same can be said of British and Russian subs. However, a range […]

The U.S. Navy’s Virginia Class fast attack submarines are ruthlessly efficient war machines, the apex predators of the deep. Yet their general appearance and many aspects of their design have a direct lineage back to the 1950s. The same can be said of British and Russian subs. However, a range of new technologies could allow radically different submarines in the future.

The U.S. Navy wants its next submarine, the SSN(X), to be bigger and faster than the current Virginia Class boats. The Royal Navy’s SSN(R) and Chinese Navy’s Type-095 Class boats will likely follow generally similar thinking. So what are the trends and technologies which could revolutionize the next generation of submarine?

A driving force will be to increase the number of weapons a future submarine can carry, as well as autonomous underwater vehicles (AUVs, aka UUVs or simply ‘drones’). So the torpedo room, and it is likely to remain called that despite everything I am about to say, will be more of a ‘generic ocean interface.’ It will have to be larger and almost certainly fully automated.

Another way that it will carry more weapons is because some of them will be smaller, like the Swedish lightweight torpedoes which are loaded two to a tube. Or the Very Lightweight Torpedo (VLWT) that Northrop Grumman is working on. These can be used against lower-value targets, which are currently a problem for submarines armed only with very expensive torpedoes. And they can be used to intercept incoming enemy torpedoes.

The small AUVs carried aboard will be used to extend the sensor reach of the submarine. Steve Hall, CEO of Society for Underwater Technology (SUT), told me that he “can easily see that expensive submarines with a human crew on board may stay silent and deep, deploying or remote-controlling a variety of air, surface and submerged autonomous or semi-autonomous systems.”

With new secure, discrete, underwater communications technologies, drones and submarines will operate together as part of a network. Today submarines are generally lone wolfs because of the difficulty of identifying whether a target is friend or foe. This is even more of a challenge for armed drones, which lack human judgement. But next-generation underwater communications could change the equation.

There are mutterings of a move is away from vertical launch systems (VLS). Torpedo rooms are more versatile and can be used to launch weapons or drones at higher speeds. However it is a nuanced topic. Dr Rachel Pawling, who teaches naval architecture at University College London, suggests, “VLS is always going to hang around for those large air flight weapons where you want to launch several in quick order and don’t care about reloads.” This would include larger hypersonic weapons such as Boost Glide missiles.

Really large drones, termed XLUUVs (extra-large uncrewed underwater vehicles), may also be carried. Think of them as small uncrewed submarines with their own independent warfighting capabilities. But these will need their own infrastructure. Pawling believes that “by 2040 external carriage of XLUUVs would be likely. Think of it like an aircraft carrier that has to keep some aircraft on deck at all times, only having enough internal space for maintenance.”

There are a few basics which are not likely to change, however. With the advent of autonomous underwater vehicles it is easy to suggest that future submarines will be completely uncrewed. None of the experts I discussed this with think that it will go that far. Yet advances in automation and artificial intelligence will greatly reduce the crews.

Those who are left will live in relative comfort, and have easy access to the things we take for granted ashore, like social media. That is unthinkable today. Hall notes, “crew don’t like being away from the internet and social media, it is a societal need. This is bad enough on a surface vessel, all but impossible on a stealthy, submerged submarine.” But improvements in undersea communications could make it possible.

They will also benefit from Virtual Reality or holographic displays of the 3D battlespace in which they are operating. Command centers may look more like Star Trek with more space and physically slimmer equipment. And much of the AI, navigation and communications may leverage quantum computing.

These technologies will also change how a submarine ‘sees’ in the dark of the ocean. Aaron Amick who runs the Sub Brief channel told me that sonar is undergoing a dramatic evolution at the moment. He believes three significant changes are coming to sonar in the next 20 years: “Better materials, mobile drone arrays, and artificial intelligent operators.” For materials, “thousands of synthetic acoustic sensors will create an acoustic advantage, unlike anything we have seen before.”

What Amick envisions for mobile drone arrays is “deployable, disposable drones which can venture away from the submarine. This will extend the sonar search beyond current hull-mounted and towed array capabilities. They might use blue-green laser data links to send the information back.” This will be plugged into the third advance, AI.

More prosaically, submarines are still likely to be large steel tubes like they are today. This is largely because of limitations in how they are manufactured — unless 3D printing can make new things possible. Pawling notes that “if 3D printing of hulls becomes possible then odd shapes might become more popular.” But I wouldn’t bet on it happening in 20 years.

How the submarines of the future will be powered is harder to speculate about. Lithium-ion batteries and the latest Air Independent Power (AIP), particularly fuel cells, are making larger non-nuclear submarines more capable. These will transform non-nuclear countries’ navies.

But the power potential of nuclear propulsion will remain attractive to those countries which have it. Especially if you want to have a high-power laser firing out of the periscope. If you want to make a long bet on the ultimate submarine of 2040, maybe it will have new nuclear fusion power plants like those proposed by Lockheed Martin. 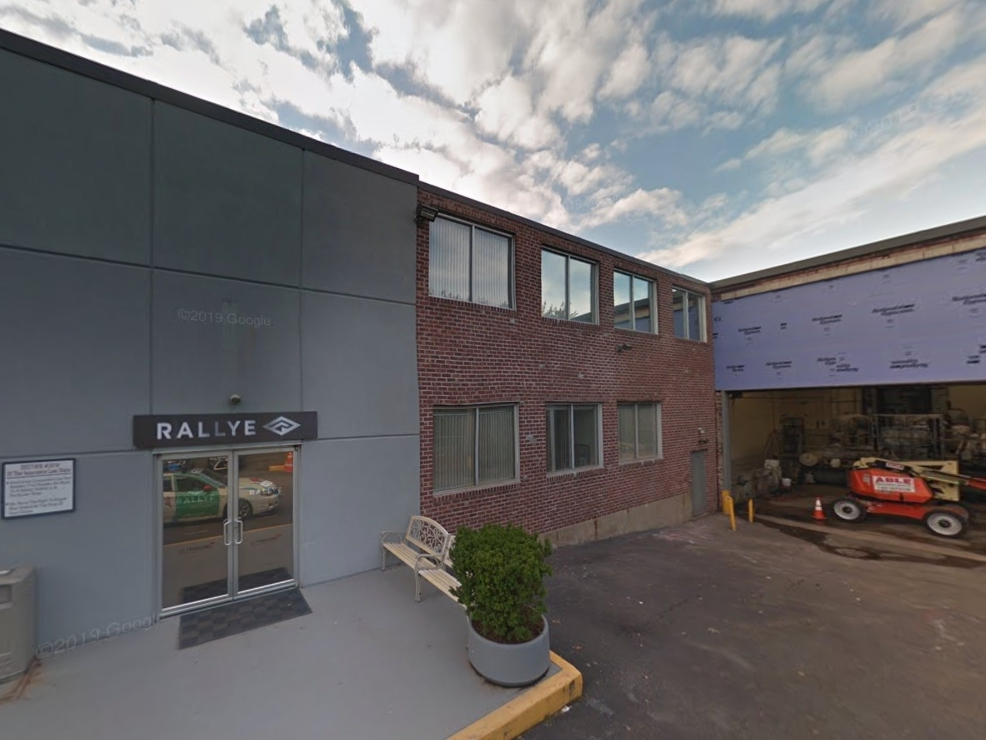