On August 7, 2020, Chief Minister Arvind Kejriwal launched ‘Delhi Electric Vehicle Policy’ to waive the registration fee and road tax, and to provide an incentive of up to Rs 1.5 lakh for new cars in the national capital. The policy has also been introduced to decrease pollution levels in […]

As per Arvind Kejriwal, ‘Electric Vehicles are quite costly today, The Vehicles which emit pollutants are cheaper than electric vehicles and because of their non-affordability, they are not purchased by the people and hence not promoted. The Delhi government will be giving financial incentives so that more and more people purchase electric vehicles. The scrapping incentive is being given for the first time in the entire country.’ CM Kejriwal further added that around 200 charging stations will be created in Delhi. The government aims at creating a charging station every 3km.

NCDC Report on Sero Survey: 23% of people living in Delhi have COVID-19 antibody

The policy aims at boosting the economy, creating jobs and reducing the pollution level. The policy also aims to boost electric vehicle sales up to 25% by the end of 2024, which is currently 0.29%.

The scheme also provides waiver on registration fee and road tax for electric vehicles. Also, the buyers of Electric Vehicle can avail of the low-interest loan. This, in turn, will create more jobs in Delhi. As per the policy, the congestion fee will be applicable on all the vehicles except those driven by the battery.

The Delhi Government also aims to procure half of the state-run buses as electric buses over the next three years. A thousand buses will be inducted by 2020.

In the year 2010, the first decision to incentivise electric vehicles was taken in India. For this purpose, a Rs 95 crore scheme was approved by the Ministry of New and Renewable Energy (MNRE), under which the government announced a financial incentive for manufactures for electric vehicles that are sold in India.

In 2013, the National Electric Mobility Mission Plan (NEMMP) was launched by the Government of India to achieve a sale of 6-7 million hybrid and electric vehicles year on year from 2020 onwards.

The Government of India has set a goal of making up to 30% of new sales of cars and two-wheelers by the year 2030. It has earlier approved Phase-II of FAME Scheme with an outlay of Rs. 10,000 crore for a period of 3 years which began on April 1, 2019.

What is an Electric Vehicle?

An Electric Vehicle (EV) is a vehicle operating on an electric motor instead of an internal-combustion engine which generates power by mixing fuel and gases. 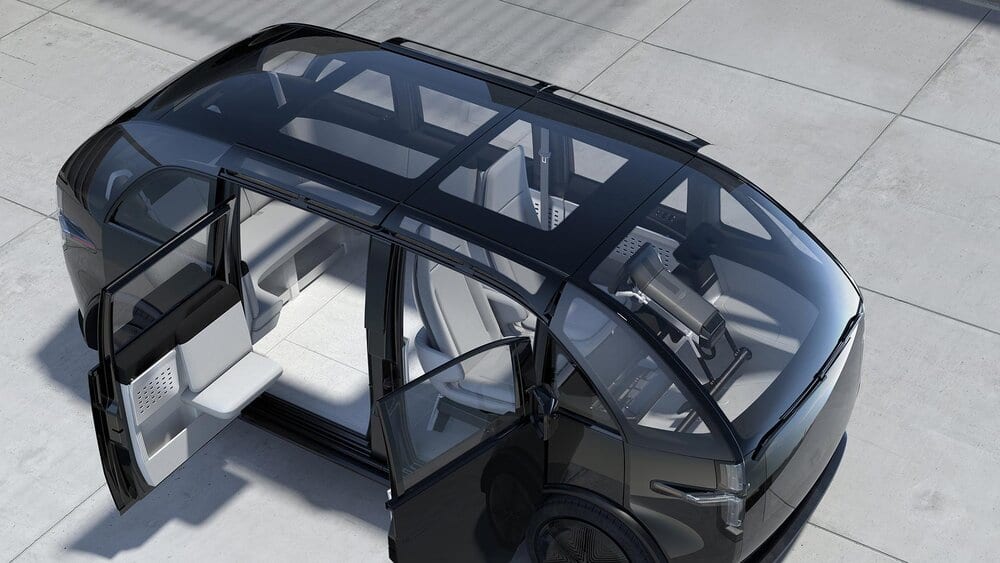