A French company has developed a thin-film solar cell that uses semi conductor compounds based on organic polymers printed on flexible films. The practical upshot of this is that it can be mounted on curved surfaces, something traditional solar panels cannot do. Consequently, they have created a retractable car cover […]

A French company has developed a thin-film solar cell that uses semi conductor compounds based on organic polymers printed on flexible films. The practical upshot of this is that it can be mounted on curved surfaces, something traditional solar panels cannot do.

Consequently, they have created a retractable car cover incorporating ultra-thin photovoltaic cells that can be unrolled and rolled back thousands of times with no damage or loss in performance that can be used to partly recharge a car’s battery. According to Nantes-based Armor, the new solar cell technology, called ASCA, weighs only about 450 grams per square meter, about six times that of a similar sized piece of paper.

“We worked with two other French companies – ACPV, which was the sponsor of the project and Gazelle Tech, which is a startup that developed an electric car made out composite – to develop a solar car cover to produce energy when the car is parked,” Moïra Asses, marketing and business development manager at Armor, told Forbes.

The first prototype was unveiled at the Mondial Paris Motor Show in April of this year. The thin-film solar panels cover an area of 4 square meters and the cover itself is integrated into the body of the car, so at the flick of a switch it can be rolled out, retracted and safely stored.

The cells provide supplementary power to the vehicle’s battery and increase its range up to 15 kilometers (9.3 miles) a day based on the car being exposed to the sun for eight hours. The company has set a target of gaining 30 miles of range (48 km) per day within 3 years.

“The goal was to increase the battery life and therefore increase the distance the car could travel using solar energy. For the first prototype, we plan to add 8,000 kilometers to the car during one year and we expect to reach a 11,000 kilometers by 2023,” Asses said.

In the UK, electric vehicles are now on average £107 cheaper a year to own than petrol cars, an analysis of lifetime running costs recently revealed, based on purchase price and ownership costs over 14 years. And a 2018 study from the University of Michigan’s Transportation Research Institute found that electric vehicles cost less than half as much to operate as gas-powered cars.

Armor is currently working in connection with three international car manufacturers to develop the project. The idea has always been about integrating the cover with the vehicle, since this eliminates potential issues with compatibility, different connections and even theft.

“The idea was to have something automatic, so it’s easy as you close your car with your key, you can press simply a button and deploy this protection and avoid having to do it manually every time you park,” Asses said.

Fitting solar panels to an electric car is not a new idea, but Armor says it is the first to fit them to a cover for a car rather than to the car itself. However, its ASCA thin-film products can be incorporated directly into the body of a car as well.

In areas that receive a lot of sun, from California to Qatar, this could significantly benefit the electric vehicle market, especially if the cover was designed to help keep the car cool as as added bonus.

Asses believes the concept could be available as an additional feature to electric vehicles in the future, but as the efficiency of photovoltaic technology constantly improves, solar panel arrays that could simply be rolled out might be able to power water pumps, provide electricity to encampments or even be used on satellites or space craft.

Wed Jul 29 , 2020
I’ve spent much of my life working out of the world’s car capitals: Beijing, Detroit, Paris, Seoul, Tokyo, Turin, Wolfsburg, and not forgetting once-notable motor industry hamlets such as Dagenham (now a 100 per cent vehicle production-free zone), Longbridge (very quiet) and Swindon (almost gone). But at this time of […] 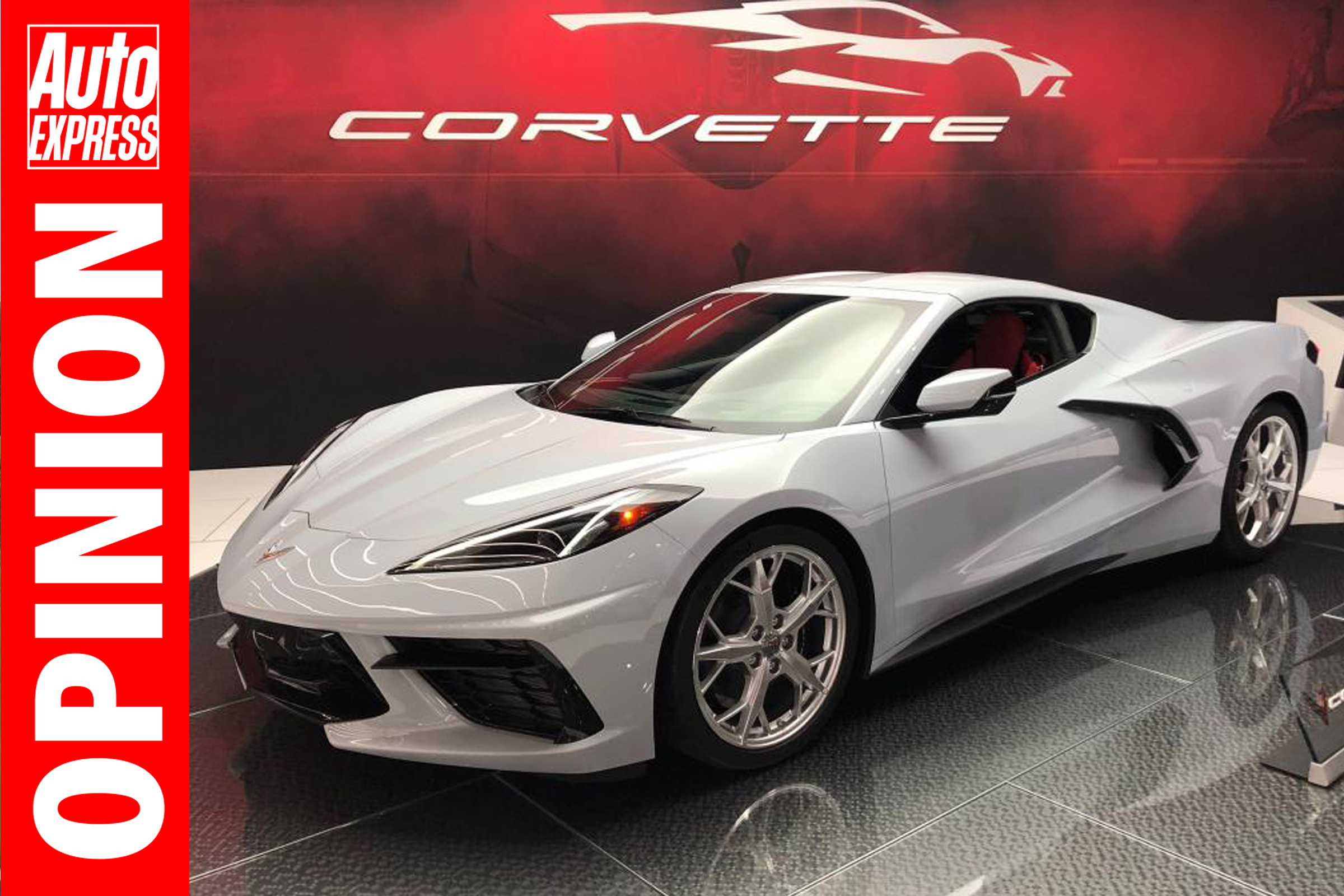