About 150 bicycle riders including law enforcement officers from throughout Florida will ride through eastern Volusia County on Saturday as part of the Tour De Force 9/11 Memorial Ride in honor of people killed during the 9/11 attacks.

© Daytona Beach Police Department
Bicycle riders, including law enforcement officers from throughout the state, will pay tribute to those killed during 9/11 attacks on Saturday during the Tour De Force 9/11 Memorial Ride.


The tribute will begin with an opening ceremony at 8 a.m. Saturday at Daytona Beach Police Department headquarters, 129 Valor Blvd., according to a press release. The ride begins at 8:30 a.m.

Nearly 3,000 people were killed when terrorists hijacked four planes on Sept. 11, 2001 and crashed two into the Twin Towers in New York City and one into the Pentagon. In the fourth plane, passengers on United Flight 93 learned of the other hijackings and fought back, preventing the plane from reaching its target in Washington, D.C. The plane crashed in a field in southwestern Pennsylvania.

Police vehicles will accompany the bicycle riders and occasionally block off traffic at busy intersections so riders can go through safely.

This article originally appeared on The Daytona Beach News-Journal: Police gather in Daytona bicycle ride in honor of Sept. 11 victims

McLaren lays foundation for its electrified future with new architecture

Tue Sep 22 , 2020
The hybrid will have a higher power output than McLaren’s entry Sports Series vehicles, but it will slot below the 720S from the brand’s midrange Super Series, he said. “We would have started talking about the car at Goodwood, followed by a Pebble Beach launch, in terms of showing the […] 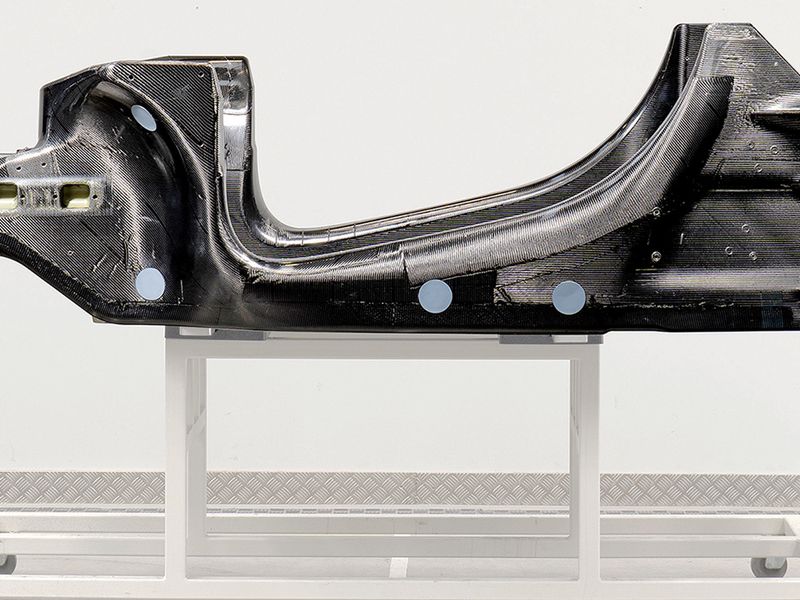