Kia K5. Kia Kia’s Optima sedan was getting tired, so the brand has taken the car apart, updated everything, put it back together in a new way and called it K5. And now, just in case anybody misses the point, Kia has launched the new nameplate with a car-stunt campaign […]

Kia’s Optima sedan was getting tired, so the brand has taken the car apart, updated everything, put it back together in a new way and called it K5. And now, just in case anybody misses the point, Kia has launched the new nameplate with a car-stunt campaign that paints K5 with some of the same performance chops that began attending the brand when it brought out the high-powered Stinger a few years ago.

“The mid-size sedan segment is not doing well,” Russell Wager, head of marketing operations for Kia Motors America, told me. “So a lot of companies are reflecting on whether they should be a part of it or not. Kia is looking for continue momentum and growth, and we feel we should be a player in that market, so we made a commitment to come to that market with a better-than-ever-before offering.

“Not only did we change the name from Optima, but everything else is completely changed. We’ve updated the design and performance and powertrains and technology and everything. So this is a big bet for us, and one that we think will be competitive.” For K5 as well as the rest of its line — each model in which offers turbocharging — “we’re leaning on performance,” Wager said.

“Kia K5 Live” also is attempting to take advantage of Kia’s embrace of live entertainment events that are just now beginning to emerge from the marketing moonscape of Covid-19. For starters, K5 Live sponsored some elements of the Television Academy’s online announcement on Tuesday of nominations for the 72nd Emmy Awards. On Thursday evening, Kia advertised its Telluride on TV broadcasts of the first live National Basketball Association games since March.

And the signature live event for “Kia K5 Live” also occurred on Tuesday, when the brand streamed a stunt event it called “Triple Threat” that featured professional Hollywood stunt drivers performing a series of maneuvers and precision driving “never before seen from the likes of a sedan,” as a Kia press release put it. The event was directed by Darrin Prescott, a legendary stunt director for films such as Ford vs. Ferrari.

“The insight this comes from is that most people are craving live events,” Wager said. “Sports went away for a while. There were no new movies or events or anything that was live. We wanted to give people back a little bit of that live experience they’ve been missing.” 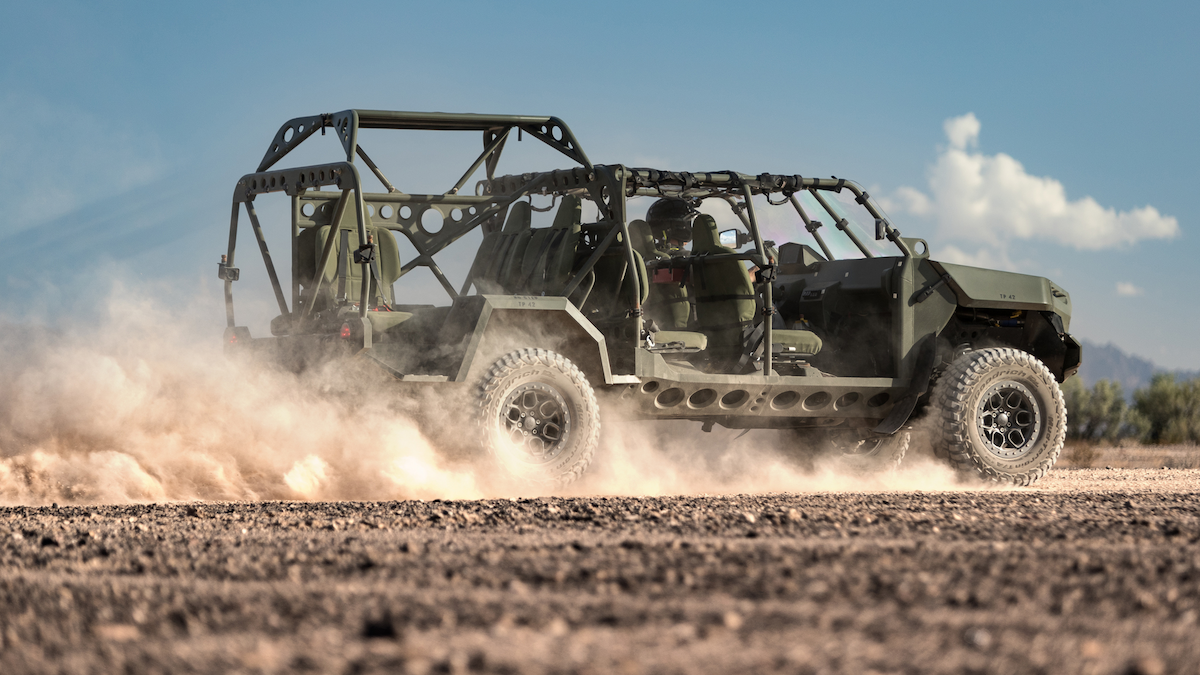