The Intel Xe GPU was announced by Intel back in 2018 and we have all be waiting patiently to see just how powerful Xe graphics is going to be. Intel will be using Xe in a wide range of applications from integrated solutions all the way up to dedicated cards that […]

The Intel Xe GPU was announced by Intel back in 2018 and we have all be waiting patiently to see just how powerful Xe graphics is going to be. Intel will be using Xe in a wide range of applications from integrated solutions all the way up to dedicated cards that will be deployed in HPC/AI environments. Intel has long said that a dedicated card would be launched in the middle of 2020, but they never really said what that product was going to actually be. Then at CES 2020, Legit Reviews was able to actually see the first discrete development board codenamed DG1 in action. Intel was touting it as a software development vehicle that would help developers try out the brand new instruction set that Intel Xe runs. 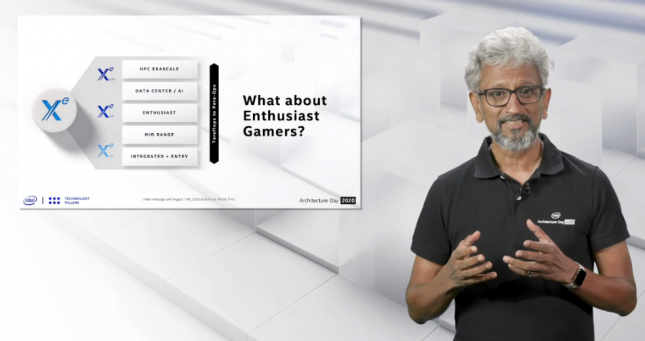 During the Intel Architeture Day 2020 briefings, Raja Koduri addressed enthusiast gamers with regards to where they fit into the mix with Intel Xe graphics. The gaming side of the Xe GPU powerhouse will be delivered under the Xe HPG series. 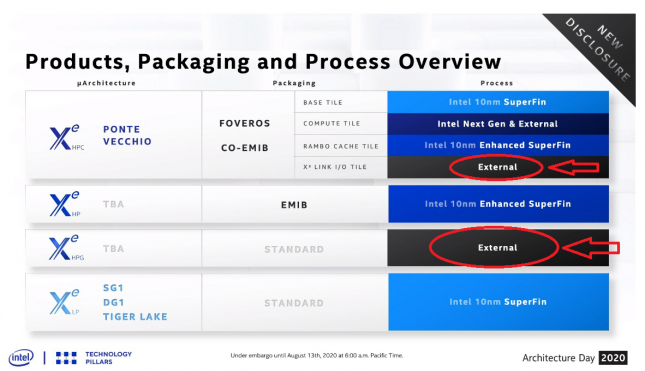 Intel Xe HPG solutions will have dedicated hardware ray-tracing support and be produced by a non-Intel fab for the time being. This means that Intel could possibly be using TSMC to produce the wafers for Xe HPG GPUs, which is ironically the same fab that creates AMD Radeon and NVIDIA GeForce GPUs. 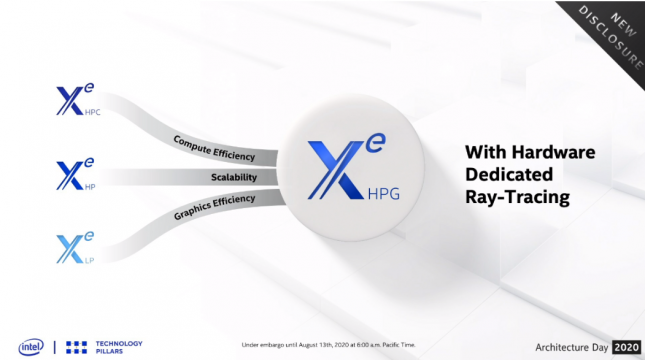 AMD and NVIDIA have some time to get ready though as Raja Koduri said that Intel Xe HPG dedicated cards will ship sometime in 2021. Intel also failed to clarify if discrete solutions would be available for both desktop and mobile form factors at launch. 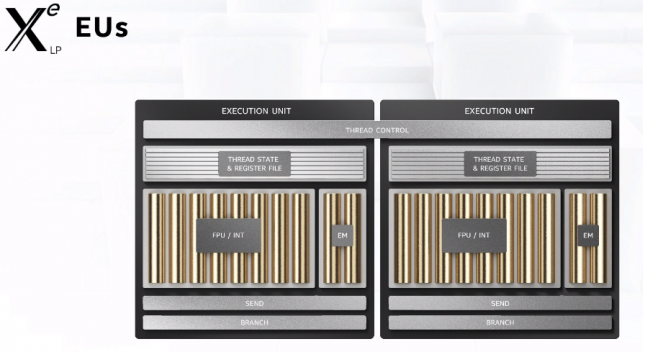 Intel’s Xe graphics will have up to 48 texels (similar to an image pixel), 96 EUs (execution units), 1536 flops (floating-point calculations), and up to 16MB of L3 cache, as well as twice the amount of memory bandwidth. The GPU engine is about 1.5x larger than Intel’s Gen 11 graphics, and offers up to 1,536 FLOPS, up to 48 texels, and up to 24 pixels per clock, through three pipelines. The vector lanes are up from 8 to 16, and it features a more efficient thread controller, along with improved color and depth compression algorithms with end-to-end compression, to optimize bandwidth usage. 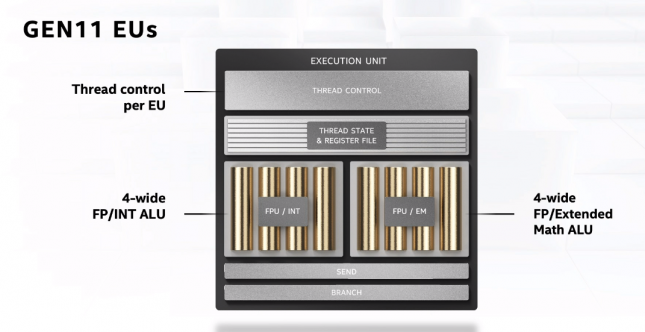 The current Intel UHD Graphics 630 solution is based on the Gen 11 architecture and has 64 EUs offering 1,024 FLOPS, so you have 50% more execution units and those have drastically changed.

Intel has designed the Xe microarchitecture from scratch to ensure you’ll be able to play more game titles on an Intel GPU than ever before. 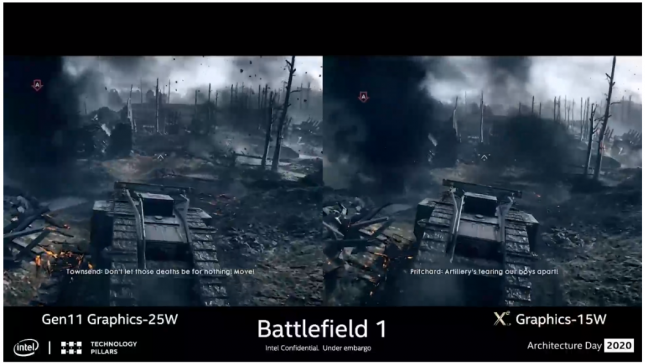 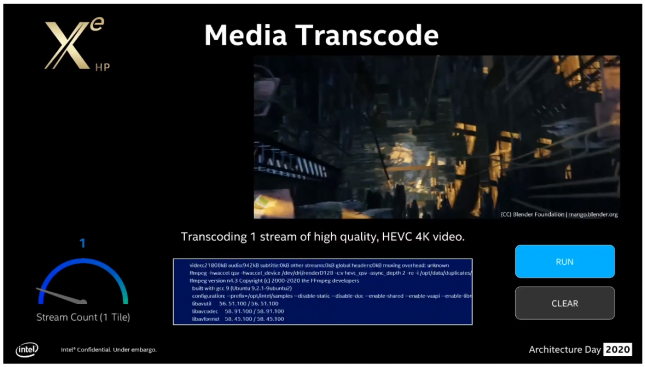 Intel also did a bunch of work on the media and display engines on Intel Xe. The Intel Xe LP media engine retains a similar architecture to that in Gen11, but both the encode and decode performance is up by nearly two times in some cases, and across multiple formats; 444, 422, 420. 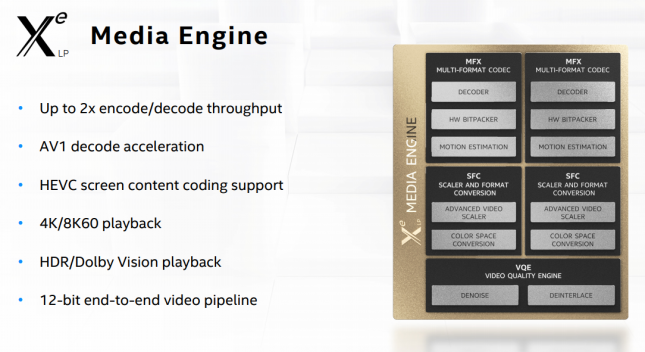 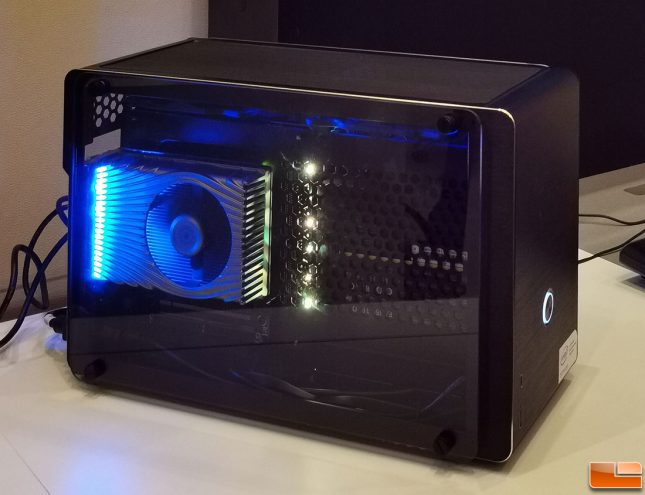 We can’t wait to see how Intel Xe HPG discrete graphics perform in 2021, but thankfully we’ll soon have a chance to try out Intel Xe LP graphics in Intel’s upcoming 10nm ‘Tiger Lake’ processors. Intel Tiger Lake mobile processors will be coming to market later this year and will be the first to contain Xe LP graphics.

Vehicle crash with injuries closes part of I-40 Westbound: Police

Sun Aug 23 , 2020
The crash in Greensboro was first reported just after 4 a.m. GREENSBORO, N.C. — A vehicle collision causing injuries has led authorities to close down a portion of Interstate 40 in Greensboro for several hours on Saturday, and the road is not expected to open until around 12 p.m., according […] 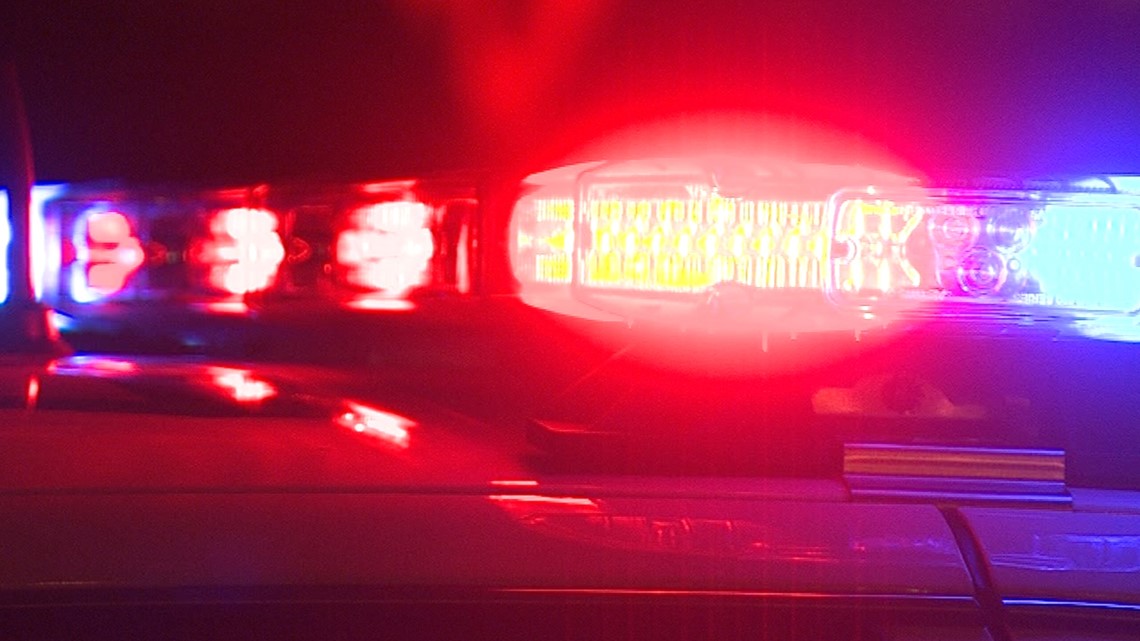