For this challenge, university teams from around the world will use the RTI open software framework, Connext® DDS, to design, simulate and run on specially modified Dallara IL-15 racecars on the track. RTI’s software framework allows applications to exchange data in real time, while providing non-stop availability and security. Connext DDS is fully compatible with ROS2, AUTOSAR and other systems, enabling more rapid prototyping and development. With car speeds expected to top 200 mph, students and their advisors can feel confident knowing that Connext DDS provides safety that is certifiable to the highest ISO-26262 standard.

“One of the IAC’s primary goals is to solve ‘edge-case’ scenarios – situations that only occur at extreme operating parameters, such as avoiding unanticipated obstacles at high speeds while maintaining vehicular control,” said Matt Peak, managing director of Energy Systems Network, a primary organizer of the IAC. “Such a task would be impossible without real-time data transfer. RTI’s partnership gives our teams a strong foundation for racing.”

“This race is a formidable challenge, with a required lap speed that is faster than some winning professional racers over the last decade. It will require ingenuity and making the most of every microsecond in the control system,” said Neil Puthuff, senior software integration engineer and project leader at RTI.  “The students need a proven, maximum performance framework for their cars that can handle the extremes and integrate whatever software they create or select for victory — from initial prototypes and simulation, through field trials and on to race day.  Great competition spawns great innovation, and we’re proud to be part of a challenge that will look to inspire the next-generation of mobility leaders – and move the industry forward.”

RTI joins an elite group of automotive and technology leaders including Ansys, Aptiv and Microsoft as official sponsors in the challenge. The IAC is supported by the RTI University Program, which enables university research and hands-on education. Universities around the world are using RTI technology to support their research in areas including robotics, autonomous vehicles, space exploration, connected healthcare and more.

To learn more about the IAC, please visit https://www.indyautonomouschallenge.com/.

About The Indy Autonomous Challenge

The Indy Autonomous Challenge, organized by Energy Systems Network (ESN) and the Indianapolis Motor Speedway (IMS) is a $1.5 million prize competition among universities to program modified Dallara IL-15 racecars and compete in the world’s first autonomous head-to-head race around the famed Indianapolis Motor Speedway on October 23, 2021. Racing at speeds of up to 200 mph, the primary goal of the Challenge is to advance technology that can speed the commercialization of fully autonomous vehicles and deployments of advanced driver-assistance systems (ADAS). These enhancements will lead to increased safety and performance in all modes of racing and commercial transportation. In addition, the competition is a platform for students to excel in Science, Technology, Engineering and Math (STEM).

RTI is the best in the world at connecting intelligent, distributed systems. These systems improve medical care, make our roads safer, improve energy use, and protect our freedom.

RTI is the leading vendor of products compliant with the Object Management Group® (OMG) Data Distribution Service™ (DDS) standard. RTI is privately held and headquartered in Sunnyvale, California with regional headquarters in Spain and Singapore.

A photo accompanying this announcement is available at https://www.globenewswire.com/NewsRoom/AttachmentNg/8d7bae91-da79-46c9-bdc9-3fa5303bffcc

COVID-19 only one of the risks impacting commercial vehicle market, says ACT

Thu Sep 3 , 2020
COLUMBUS, Ind. — In two of its latest reports, experts at ACT Research note that the COVID-19 pandemic is not the only issue that is impacting the North American commercial vehicle market. According to ACT Research’s recently released Transportation Digest, COVID-19 is just one of several factors that could impact […] 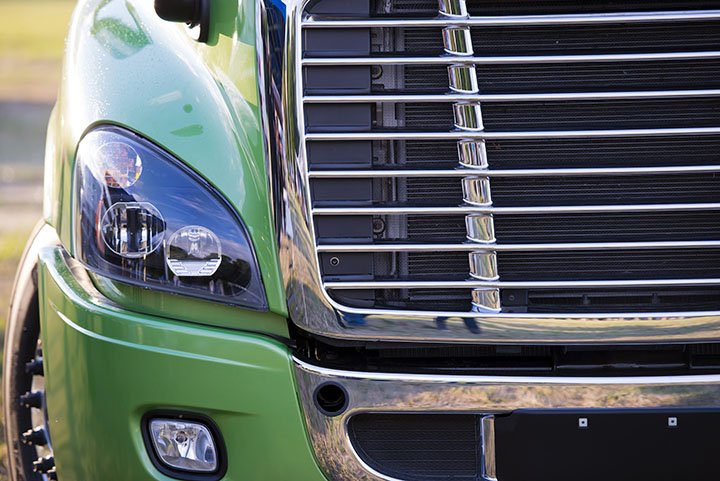