Sgt. Rick Abbott said the grizzly will eventually be decommissioned after the new ARV2 is road ready.

“The safety that this vehicle will bring over its lifetime, for the cost of it — I don’t want to say it’s cheap but it certainly brings a lot of value to the citizens of Edmonton over that time — we can’t put a price on life,” Abbott said.

EPS was criticized last month for not publicly disclosing the purchase of the ARV2 and its roughly $500,000 price tag. This time, EPS has put it all on display, including its new mobile action centre, which acts as a mobile police station and was purchased for roughly $370,000.

With regards to these big-ticket purchases, Supt. Dean Hilton said this was EPS working within its current operating budget.

“The reality is we’ve bought armoured vehicles before in the same fashion, and we would hope that the public would support us in the fact that these specific types of equipment will help us maintain the safety of our citizens,” Hilton said.

Police said in a few weeks, the ARV2 will go into training, and officers hope to have it operational in the fall.

As for the mobile action centre, police hope to have it fully operational by mid-October.

Thu Oct 1 , 2020
Honda and GM are moving ever closer together. The two automotive goliaths signed a memorandum of understanding today toward establishing an alliance in North America. Earlier this year, it was announced that Honda would be borrowing GM’s EV technology to build two electric cars sold under the Honda name in […] 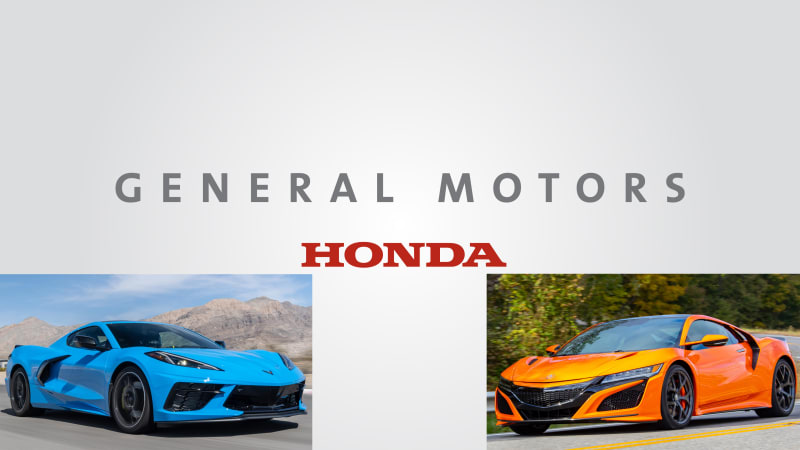