City staff, leaders and consultants are trying to determine which future transportation projects should be included in a draft report that will go to residents for feedback. A city transportation planner and a consultant provided a Transportation Master Plan introduction at a July 21 Kent City Council workshop. Staff plans […]

City staff, leaders and consultants are trying to determine which future transportation projects should be included in a draft report that will go to residents for feedback.

A city transportation planner and a consultant provided a Transportation Master Plan introduction at a July 21 Kent City Council workshop. Staff plans to return to the council with a draft report and then seek public input.

“The plan is to better serve current and future needs of the city over the next 20 years,” Council President Toni Troutner said in a summary of the workshop. “It’s an important list that takes a lot of time.”

Staff compiled a list of 34 project corridors (from nearly 500 project ideas) that ranked the highest, based in part on how 20 performance metrics were met to achieve five primary master plan goals approved by the council:

Connectivity and options: Expand and strengthen walking, biking and transit to increase options for those who have fewest opportunities.

Safety and health: Improve safety by making walking, biking and getting to transit viable and comfortable alternatives to driving.

Placemaking: Investments that emphasize Kent as a welcoming place and enhance the character of the community.

Stewardship: Maintain and improve what we have, and focus new investments on projects that have long term community and economic benefits.

The council approved a $314,580 Phase 3 consultant contract last year with California-based Fehr & Peers to help develop a project list and finish the plan by the end of 2020.

“We considered race and equity, demographic data, where people live and the challenges for mobility and access,” said Gerhart, who added that bicycle/pedestrian projects received higher scores as well as projects that address underserved populations.

“We had one-on-one outreach to 15 low-income house complexes, and 15 Black-owned businesses, organizations and places of worship,” she said about efforts to get input from the diverse community about which improvements could help them.

How to pay for the projects will be another challenge for the city.

But funding for transportation is not keeping pace in terms of maintenance, said consultant Kendra Breiland, of Fehr & Peers. She said there is $13 million in unfunded needs, including sidewalks, and a $284 million backlog in maintenance to keep the system operating well.

Breiland said a number of the current funding sources are declining in revenue and that the city needs to look at new funding sources for the next 20 years. She said those options include a property tax increase (which voters would need to approve) to raise about $95 million from 2020 to 2040, a transportation benefit district (car tab fee) to raise $91 million, and a real estate excise tax to raise $83 million. The city also could raise its transporation impact fees.

Councilmember Bill Boyce said a transportation impact fee hike looks like the only option he would consider. That fee brings in about $1 million annually.

“There are potential options, and the project list would require some,” Delchamps said about additional revenue. “It’s not something we need next year or the year after that, but as the economy improves maybe we can achieve the project list.”

Delchamps said she expects to return to a Sept. 15 council workshop to report about the public feedback about projects and with details for a financial plan to pay for projects.

While many potential projects are on the list, city staff is looking at installing more roundabouts, such as the one under construction at Fourth Avenue South and Willis Street.

Potential roundabout projects to improve safety and ease congestion at intersections include:

The most expensive projects would be the grade separation (overpasses) of the railroad tracks and vehicle traffic along South 212th Street at the Union Pacific Railroad crossing and the BNSF Railway tracks; and two similar grade separations on the two railroad crossings along Willis Street. Each grade separation would cost an estimated $40 million to $50 million, according to the consultants. City staff added the projects on a supplementary list that were not part of the top 34 project corridors.

“There are so many projects that cost so much, and there is only so much we can do,” Boyce said in summarizing the 20-year plan. “I like what I see initially, but when we have so much need and all deep needs, it’s hard to figure out what should go first. We will take a closer look.”

To share your opinion for publication, submit a letter through our website https://www.kentreporter.com/submit-letter/. Include your name, address and daytime phone number. (We’ll only publish your name and hometown.) Please keep letters to 300 words or less.

Wed Aug 5 , 2020
Kia K5. Kia Kia’s Optima sedan was getting tired, so the brand has taken the car apart, updated everything, put it back together in a new way and called it K5. And now, just in case anybody misses the point, Kia has launched the new nameplate with a car-stunt campaign […] 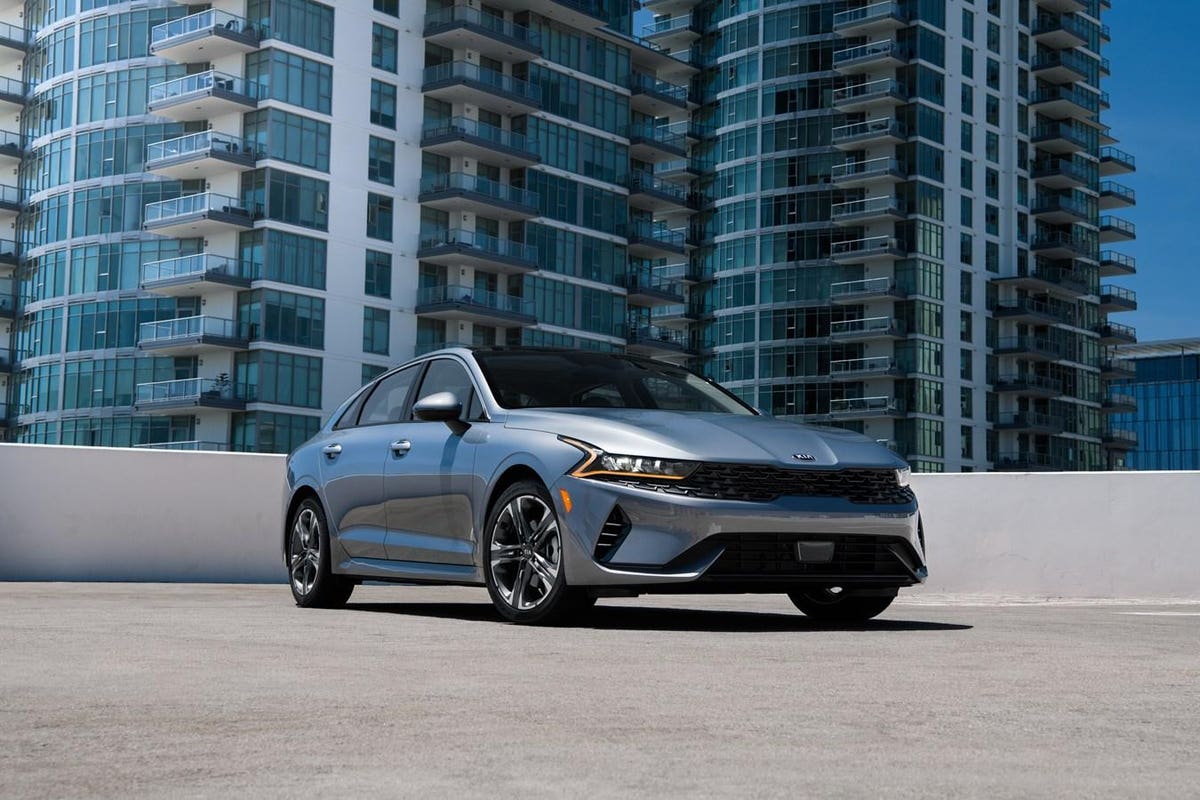