For the first time in 2020 retail sales of cars and SUVs in a month surpassed sales of the same month last year signalling a pickup in consumer demand.

As per data shared by the Federation of Automobile Dealers Association (FADA) retail sales of passenger vehicles (PV) during September grew nearly 10 percent to 195,665 units as against 178,189 units clocked in the same month last year.

In each of the previous months starting April the PV industry failed to sell more than the comparable months of the previous year. With the exception of tractors all other segments continue to be in the red. These are retail sales (dealers to consumers) and are different from the wholesale sales (companies to dealers) shared by the companies.

A strong order book for the upcoming festive season made India’s 14 passenger vehicle makers including Maruti Suzuki, Hyundai and Tata Motors to crank up supplies to their dealers in September, leading to a year-high growth of 32 percent during the month.

Collectively the PV makers sold 293,100 units during the month, which is far more than the retail sales indicating a build up of inventory at the dealer’s end. Retail numbers do not have data from four states and union territories.

While companies like Hero MotoCorp, Bajaj Auto and Honda Motorcycle and Scooter India, who control more than 75 percent of the domestic market, recorded double digit increases in sales to their dealers, retail volumes during September were disappointing.

“Overall, 2-wheeler, 3-Wheeler, and commercial vehicles continued to march ahead on MoM basis and inched up to narrow their gap with last year’s sale even though pre-COVID levels are yet to be seen across all categories”, added Gulati.

Inventory for two-wheelers stands at 45-50 days and PVs stands at 35-40 days, as per FADA. Retail sales of tractors grew 80 percent to 68,564 units during September.

“While recently, the economic revival was mostly limited to rural India and impact of COVID-19 was still felt on larger states and urban centres, the top states which makes up half of India’s economic output (Maharashtra, Tamil Nadu, Uttar Pradesh, Karnataka, Gujarat and West Bengal) are now showing signs of revival as economic activities in these states are at its peak since lockdown began in March”, added Gulati. 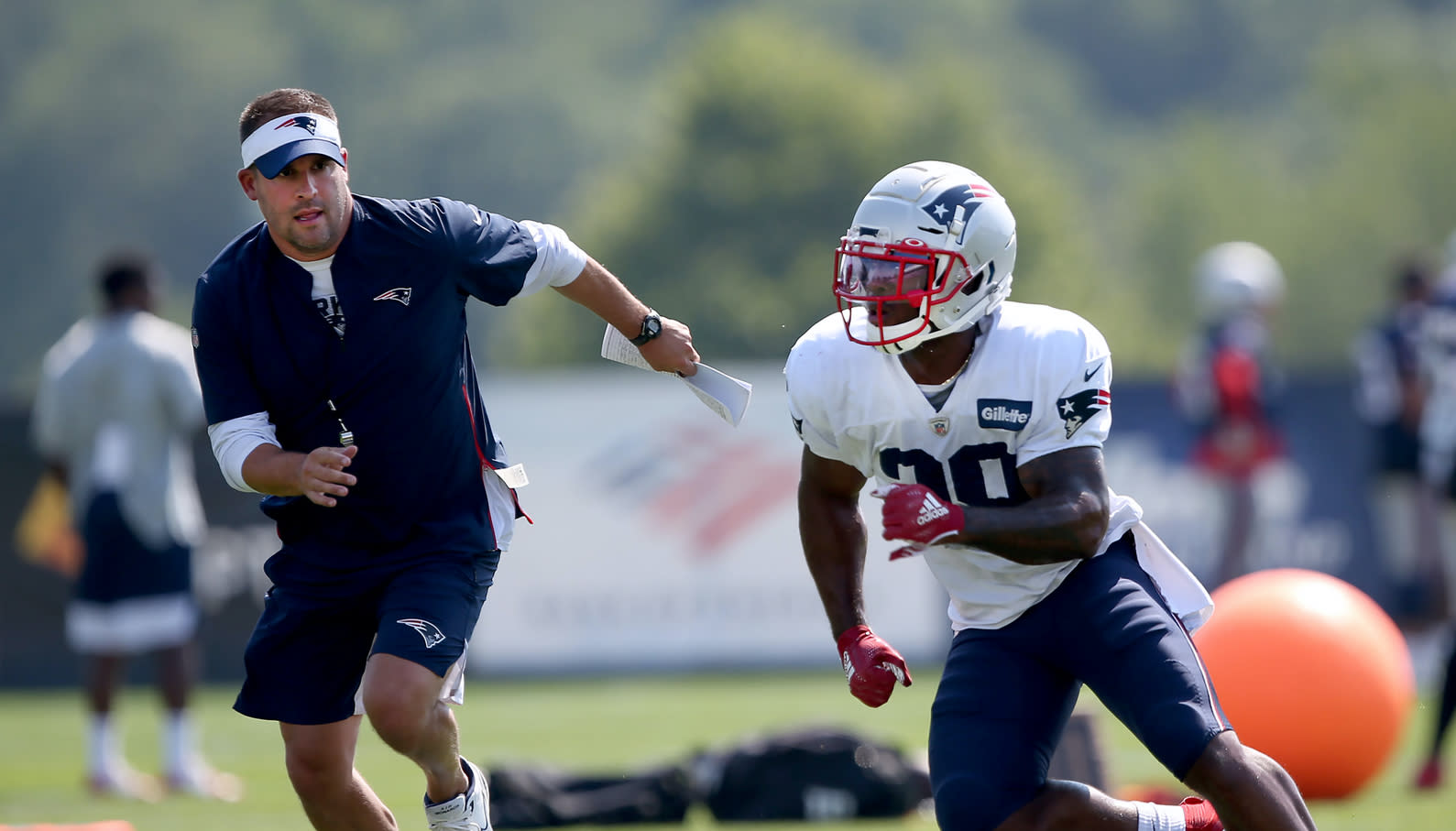